Society is very often oblivious to the plight of young homeless women who have no one to ask for help. Taking on the responsibility of such women and their children is considered as an added burden, and can be seen in the obvious lack of facilities and aid which is made available to them. Although in recent times the idea of child rights has garnered increased public attention, women’s rights have barely broken the surface. While trying to solve the problems related to homeless women, more often than not, some aspects are overlooked such as emphasis on gender without equal accountability given to the role played by caste; overshadowing mental health when discussing economic development, etc. With an aim to rectify such issues, Deepali Vandana and Altaf Shaikh founded Urja Trust in 2011, and registered it under the Bombay Public Trust Act, 1950. The Trust believes that the aid, development and ultimate transformation of young homeless women entails not just economic sufficiency but also mental health stabilization.

In 2012, Urja started its shelter at Dadar, Mumbai. The small team worked together with an indomitable spirit to fight for the rights and rehabilitation of young women who find themselves homeless. In due course, the outreach program was initiated whereby the team regularly surveyed railway stations to identity and approach vulnerable women. This allowed Urja to build a very strong network of stakeholders including police, railway officials and lawyers at these places.

To act as a catalyst for homeless young women by supporting their basic needs and building an exemplary, replicable model that provides opportunities for their economic, psychological, emotional, civil and social development

Unity is meaningless without the accompaniment of women. Education is fruitless without educated women, and agitation is incomplete without the strength of women” - BabaSaheb Ambedkar 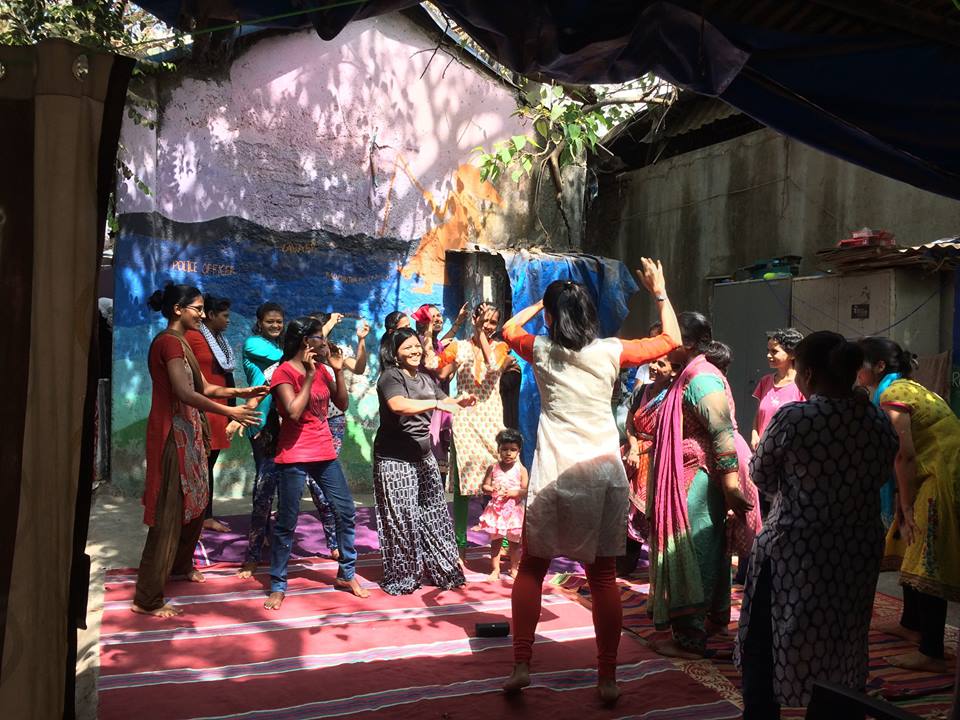